We decided over dinner that the 3 of us would spend the day exploring Dili. After breakfast we headed out to the Christ statue at the far east of greater Dili. You can see it from the waterfront anywhere in Dili. To get there we hopped in a mikrolet, a micro sized minibus with a bench seat on either side. East Timorese are not big people and you never see a fat one and even they are cramped in, our heads are pretty much on the roof so hunching over is mandatory.

The mikrolets usually do a set route at a slow pace picking people up and dropping them off anywhere on route, but it was quiet at that time of morning and for the price we paid we figured that we probably actually chartered the mikrolet to take us all of the way.

Christ stands on top of the hill. We got dropped off at what looked like a newly developed but deserted park at the bottom. They’re currently redeveloping much of Dili’s waterfront, turning it into parks and cool places to hang out. We couldn’t see the start of the 600 steps up to Christ so followed a track road round the base of the hill, doing some rock scrambling where the sea had washed a chunk away. Then we reached an impassable chasm so rather than going back we decided to scrabble up. It was very steep but after the first rocky section it was grassy with the odd tree. We eventually reached a ridge to the side of the statue which looked down onto Jesus Backside Beach. No we didn’t make the name up, it really is called that! It was a beautiful deserted beach. We hung out at the statue for a while since we’d made such an effort to get there, and the sea breeze was nice. On the way down the 600 steps we decided that our unconventional route up may have been preferable after all.

Just after we’d been dropped off we’d realised we’d be walking a good part of the 6km back to Dili as there was simply no one around.

It was hot but it was a coastal walk and there was a lovely sea breeze that made it bearable. It also gave us chance to check out the beaches and we stopped for lunch in one of the open air beach shelter. Most of them are the Dili weekend beach spots so there are some restaurants and a few shops, but today it was dead and traffic wise there was very little until we passed the junction for the main road to the East. We walked a little further until the footpath vanished and decided that rather than walk by the side of the narrow road we’d wait by the side of the road and see what passed. Within 2 minutes an empty flat bed concrete truck with 3 guys in approached. We waved for a lift and were slightly surprised when they stopped, but we didn’t hesitate to jump in the back. We of course loved the ride back to town even though we ended up with cement dust bums.

We freshened up at the hotel and planned a walking route, this time along the waterfront and then turning inland. The waterfront was the easy bit to navigate, then we took the wrong left turn, we know because we 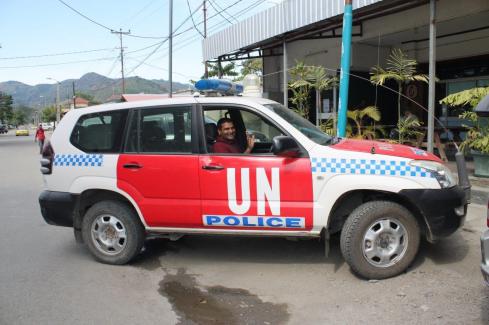 were supposed to pass the NZ embassy and didn’t. Instead we ended up down the back streets, which were far more exciting with hellos and smiles on the way. Eventually we found our way back onto our intended route and saw the presidential palace and visited the cathedral – the largest in South East Asia. From there we were heading to Santa Cruz cemetery, again down the backstreets. The light started to go and being in the tropics it goes quickly, and we were on a busy backstreet. Victor got ambushed by a bunch of over excited children wanting their photo taken and we decided that it was dark enough so it was time for us to go. We flagged a taxi and headed back to the hotel.

We were sitting out the front drinking ginger beer from the bar by the hotel when Mick, an Aussie, here working training teachers to use some electronic gear they install to teach rural kids. We’d spoken to him at breakfast. He joined us and it wasn’t long before the 4 of us headed out for dinner. Mick was a larger than life character with plenty of stories so was great company and the food wasn’t too bad either! 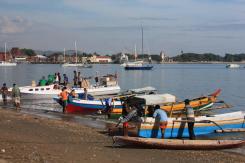 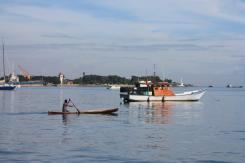 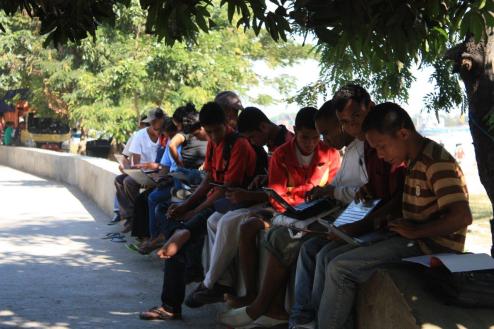 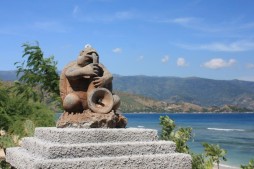 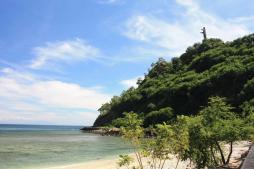 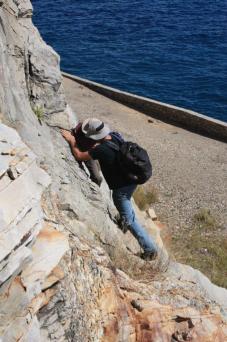 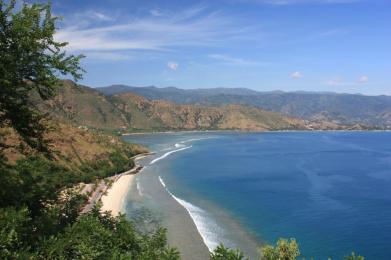 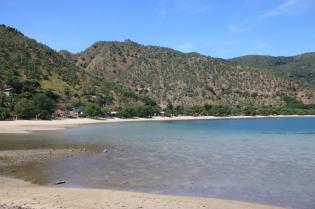 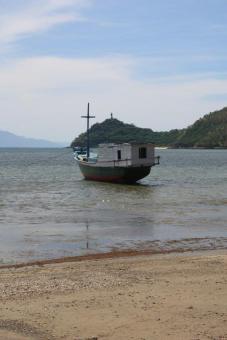 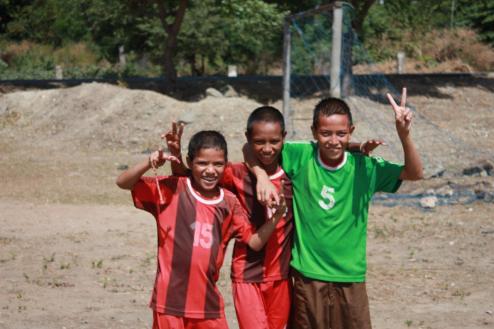 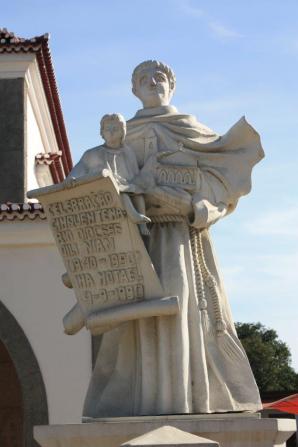 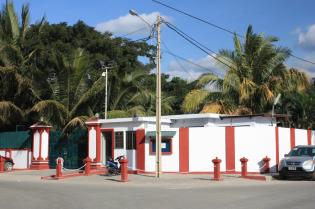 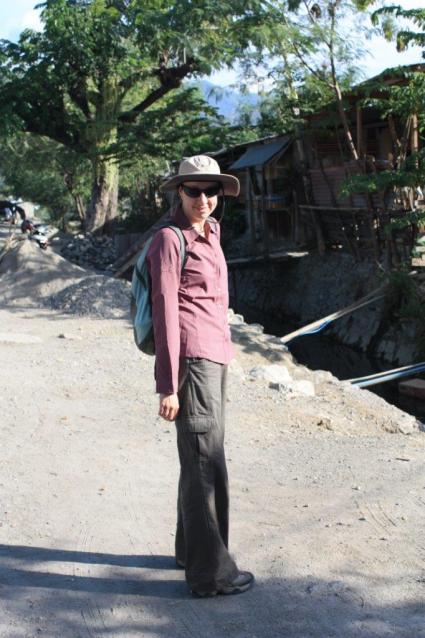 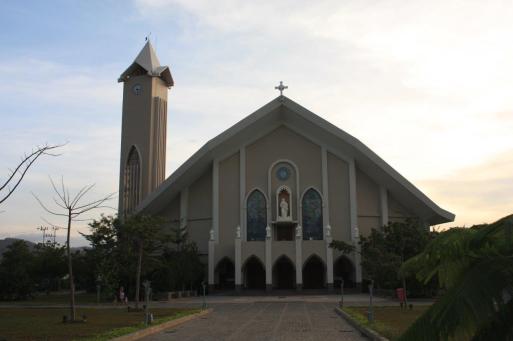 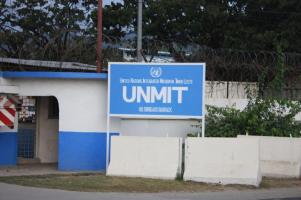